Its time to Pre-Save the record on Spotify, Deezer or Apple Music.

Famoe is no amateur when it comes to music and entertainment. His latest soundtrack “What I’ve Been Through” won multiple awards for Best Soundtrack around the world at major Film Festivals. The soundtrack also won a Global Music Bronze Award for Best Song and is currently nominated for more festivals this year in China, Japan, Europe, and America.

Those familiar with the esteemed artist know that Famoe is recognized and respected for his consistency when it comes to releasing music. He is eager to announce his new single “The Exiled” for the upcoming graphic novel The Exiled. This is in collaboration with Wesley Snipes and Gifted Rebels. The single will release on September 23rd, 2022.

In the video below Wesley Snipes gives audiences and fans a teaser into The Exiled. He mentions the graphic novel is 7 meets Blade Runner. The character Niles Roach is like no other character comic fans has witnessed before. The Exiled comes with unpredictable layers and is filled with mayhem, murder, drama, and suspense. Snipes goes on to speak about the incredible artwork, custom weapons, destruction of cities, and so much more. After Snipes’ introduction viewers will get a brief visual peek into The Exiled. Imagine the soundtrack going along with this graphic novel, it only makes sense that Famoe was brought in to undertake such a mission. Stay tuned!

Enter The Exiled here – THE EXILED by Wesley Snipes | Indiegogo

The first Single for 2022 is on the way and this is something special because we collaborate on a Record
in London with Big Brovaz the release is set for th 28th January 2022.

You still remember the UK Platinum Group Big Brovaz with that Nu Flew Hit Album in 2002?
Well since y’all know that Famoe is a originality he’s bringing back those Vibes and turned it
into a real Hip-Hop Banger. With the release there will be also a Lyrics Video available.

The Pre-Save Campaign starts now click on the Link below.
Pre-Save Masterpiece 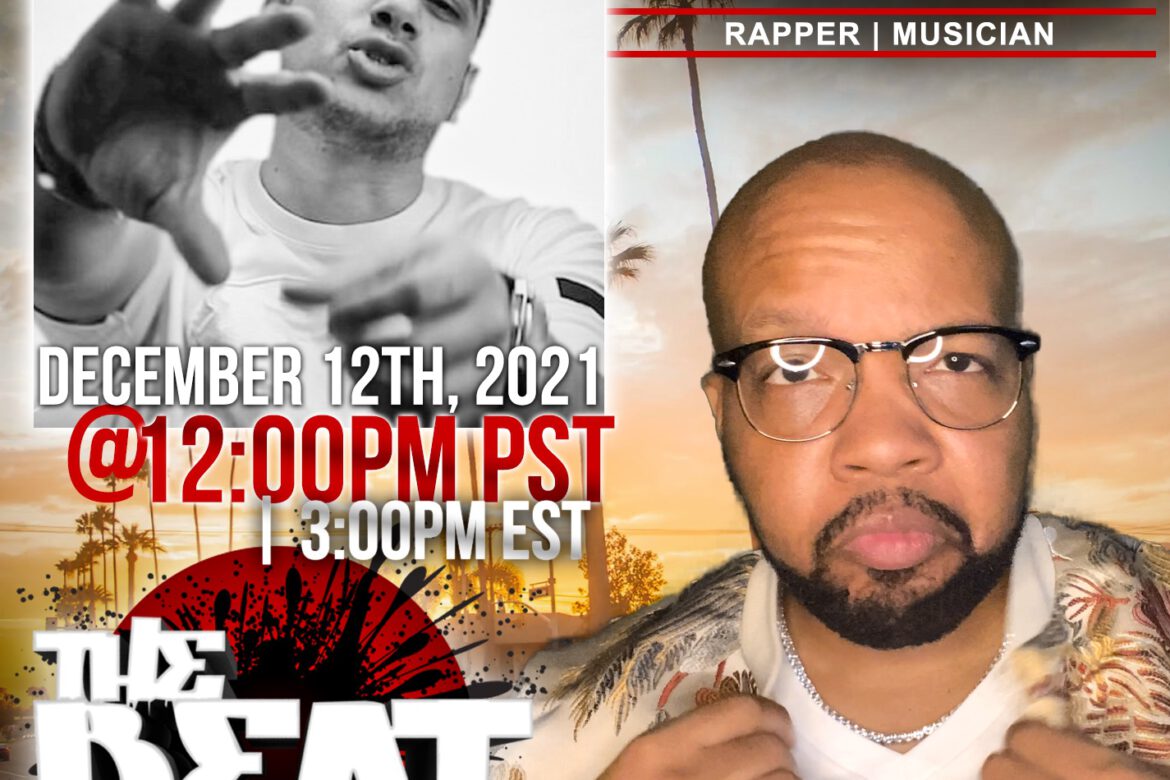 We recently did an interview on The Beat Showcase with Donnie B. Gotthebeats.

Talking about the music industry, my projects, covid-19 and the right Mindset in the music industry nowadays
also a deep look into Famoe’s life and things that he been through in the last few years.
If you missed it and still wanna see it you can watch the Interview below.

Fabiano Montesano, popularly known as Famoe for his stage name, was born in Goeppingen, Germany. This phenomenal artist has been making headlines in the Rap, Hip-Hop, commercial, and EDM space.

Growing up, Famoe was a Hip-Hop kid with a knack for versatile Rap flows. At the tender age of 6, the dancing passion became evident in his life. His icon was the famous Michael Jackson. Guess what? Famoe turned into a Rapper after Nelly’s rap Album Country Grammar.

Famoe is motivated by doing what he loves and not just being great. He yearns to do what is within his passions and always wants to leave behind a lasting legacy.

Over the last decade, Famoe released, licensed, and published records through Rap & Rhymes Records, Sony Music, Universal Music, Kontor Records, to name a few. Even in the Dance-Genre working with Top-Producers such as Stephan Endemann or Alex Christensen on Records like vSteve Modana – To The Top“ or „Good N8 vs. Famoe – Like Johnny Däpp“, Famoe hit the Official Compilation Charts Internationally for a total of over 70 Weeks. One of the greatest collaborations along his career was with Rapper Kurupt for “On my Side.”

What Makes Famoe Unique In The Industry?

Famoe does not compete with anyone in the industry. His goal is to do what he loves, reach out to his fans in the most fantastic way and transform lives. This artist is always passionate about his music. His lyrics are heart-touching, and the beats of his songs are excellent—the hard work and persistence in what he does have kept pushing him to the next level. Despite the industry being flooded, Famoe finds a way of producing unique and quality music.

In 2006, Famoe finally released his first-ever studio album, “The Italian Stallion.” The album was released with a circulation of around 1,000 compact discs, which coincided with the changing of his stage name.

Famoe traveled to Boston in 2009 to work with Surefire Music Group who produced his album Xplicit. That same year, he recorded his two music videos, “Actin Like This” and “On and On.

Famoe is currently working on an upcoming EP called Paradigm featured with TQ & Big Brovaz that was recorded at the Hot Money Studios in the UK, Produced by Sensuz Beats.
You can connect to him through his Facebook, Instagram, Website and YouTube accounts. 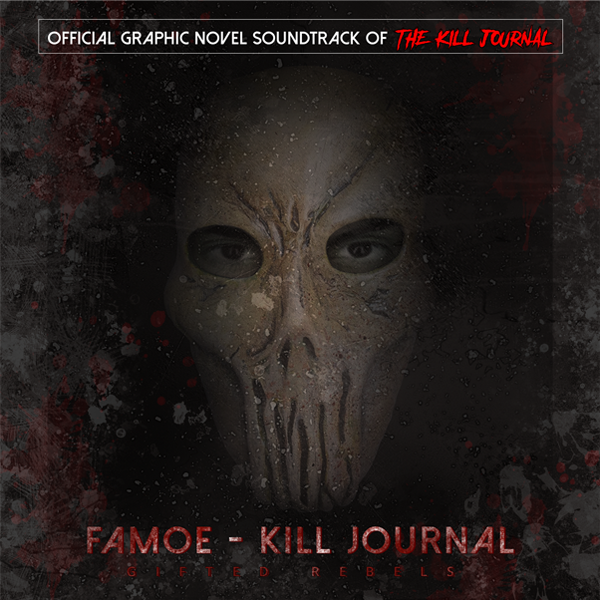