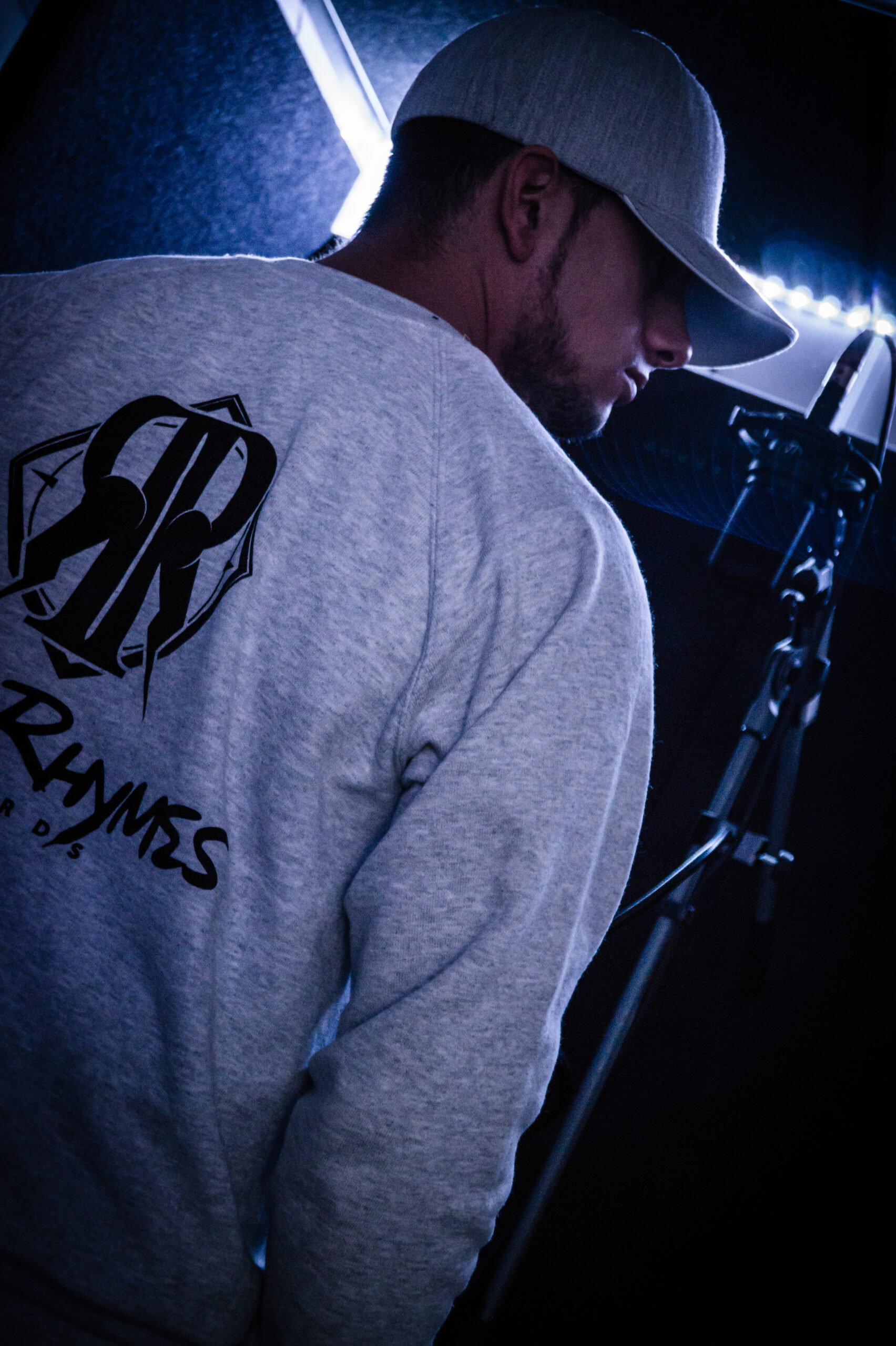 A highly versatile artist, Famoe is an rapper who started in the early 2000s.

Fabiano Montesano, better known for his stage name Famoe, is an English rapper who started his musical career with the name Fantastical. He was born in 1987 to Italian parents, but he’s currently based in Stuttgart, Germany, where he produces most of his music. He has worked with numerous recording labels during his career before deciding to launch his own record company called Rap & Rhymes Records.

Famoe shares that in his success, he boldly did things differently instead of going with the flow and following others. He wanted to be that unique artist that the music industry is sorely missing these days. He always desired to do things he’s passionate about, and for him, it’s all about music. 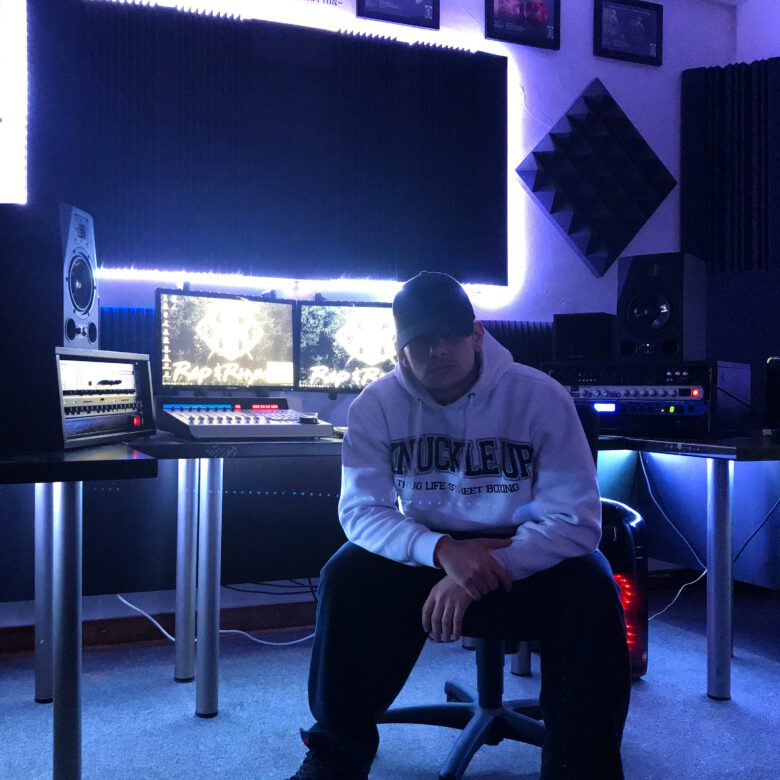 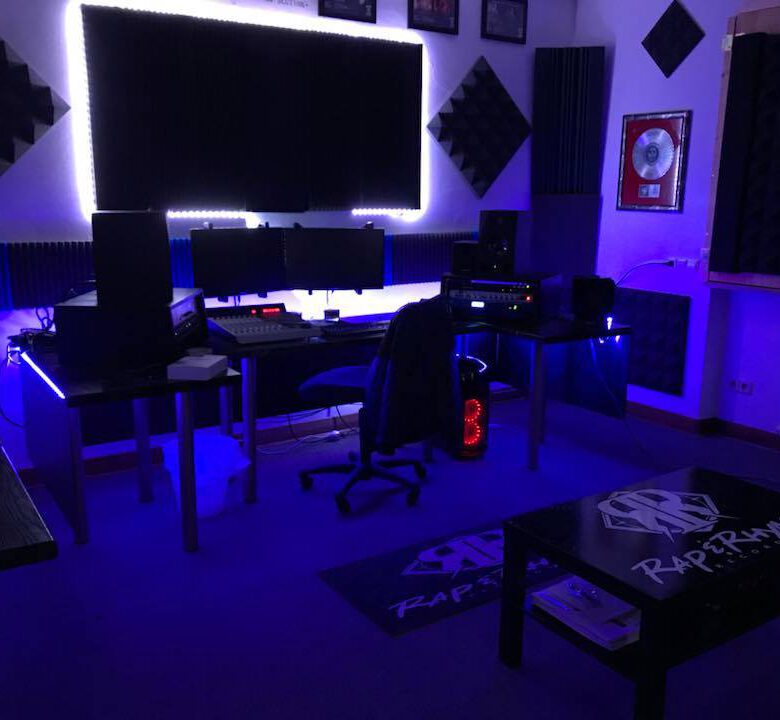 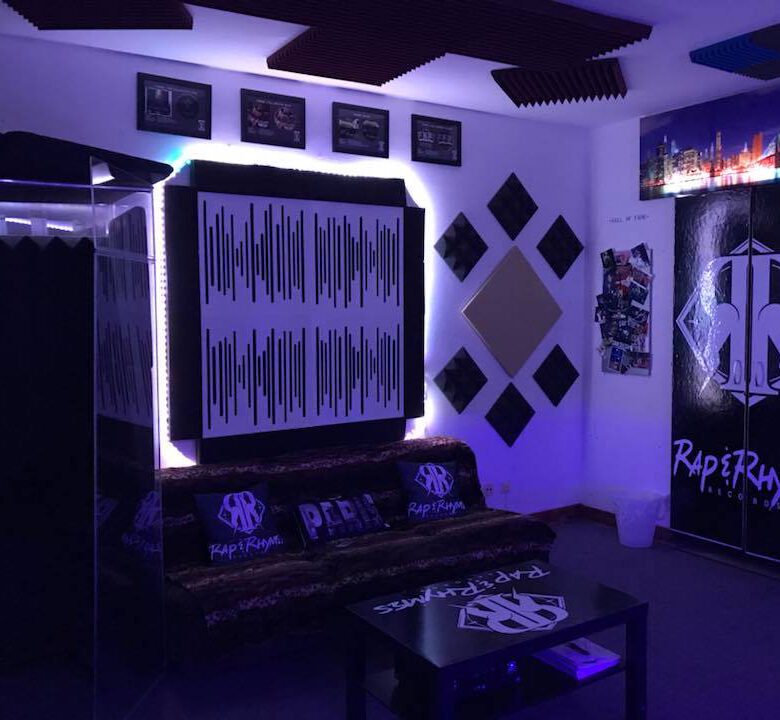 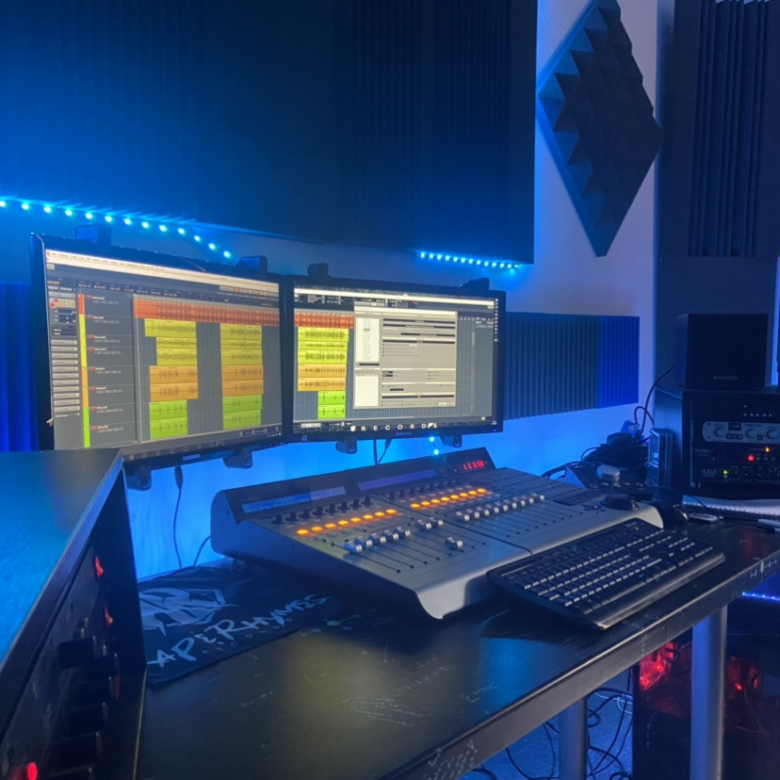 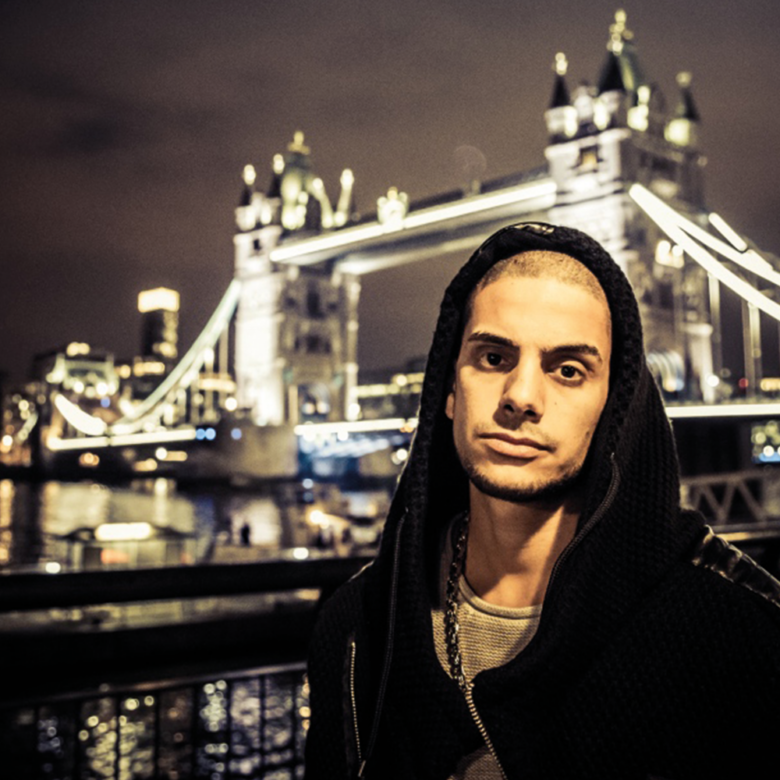 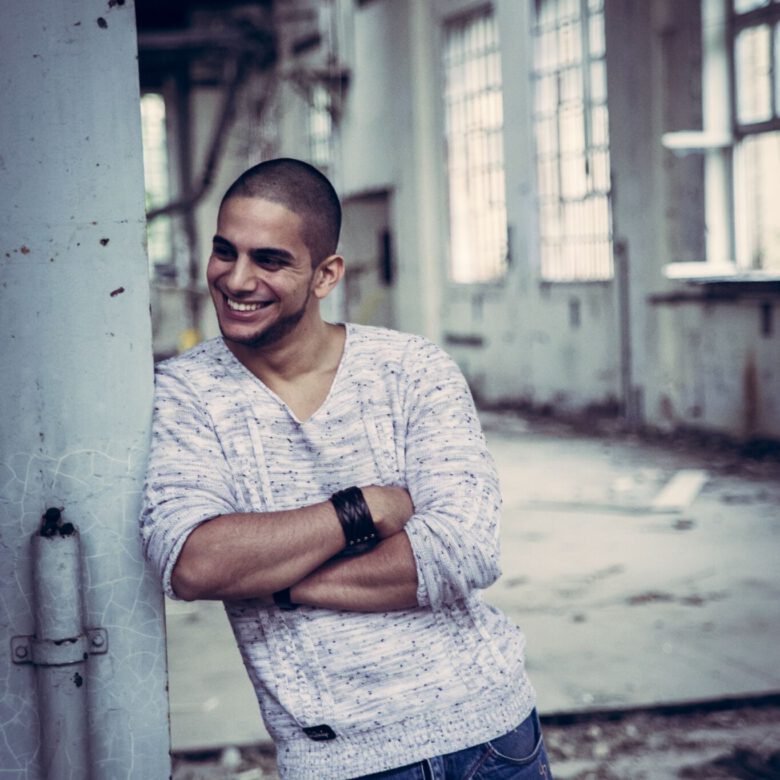 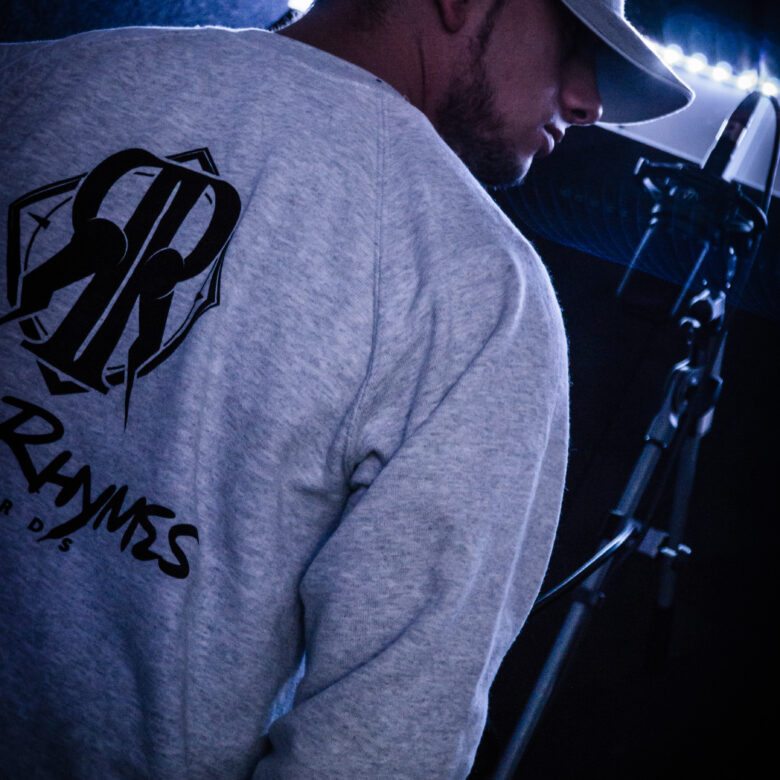 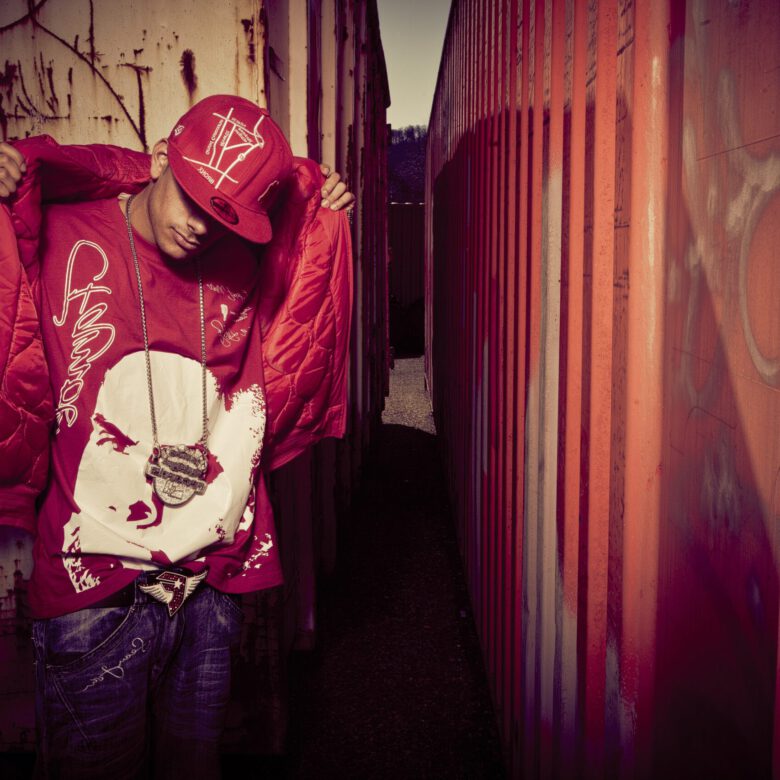 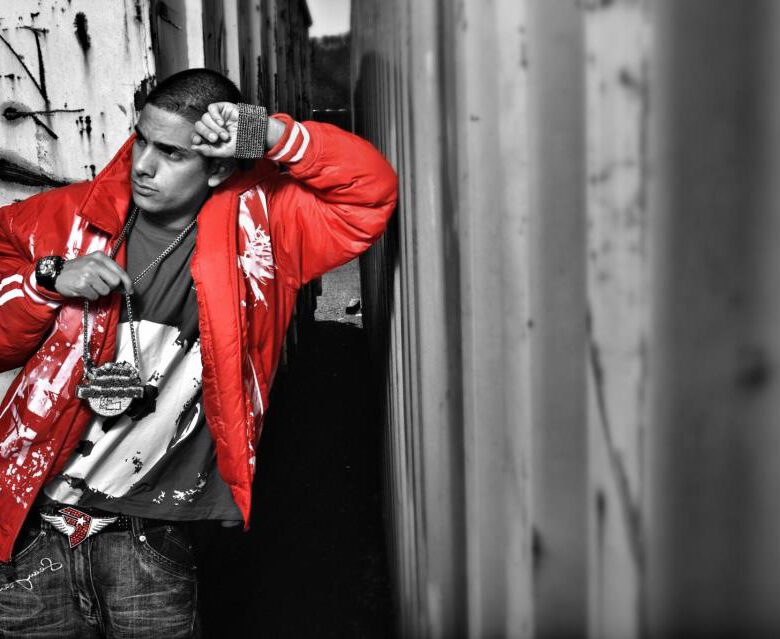 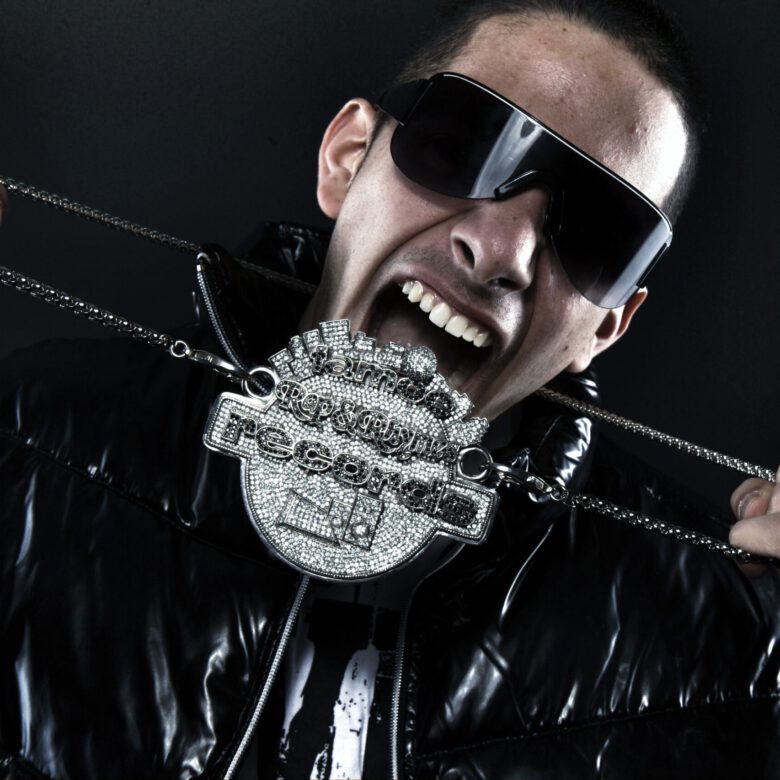 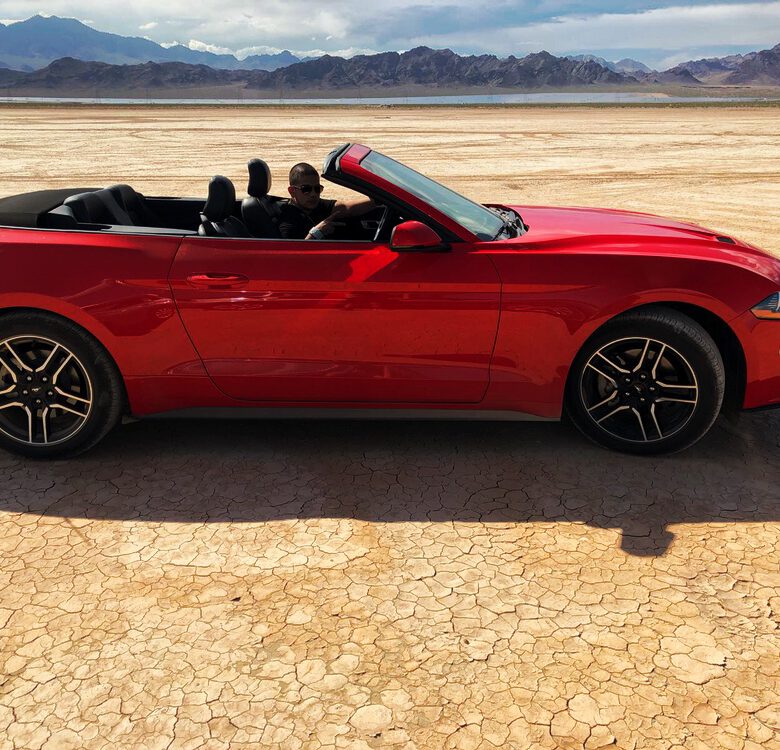