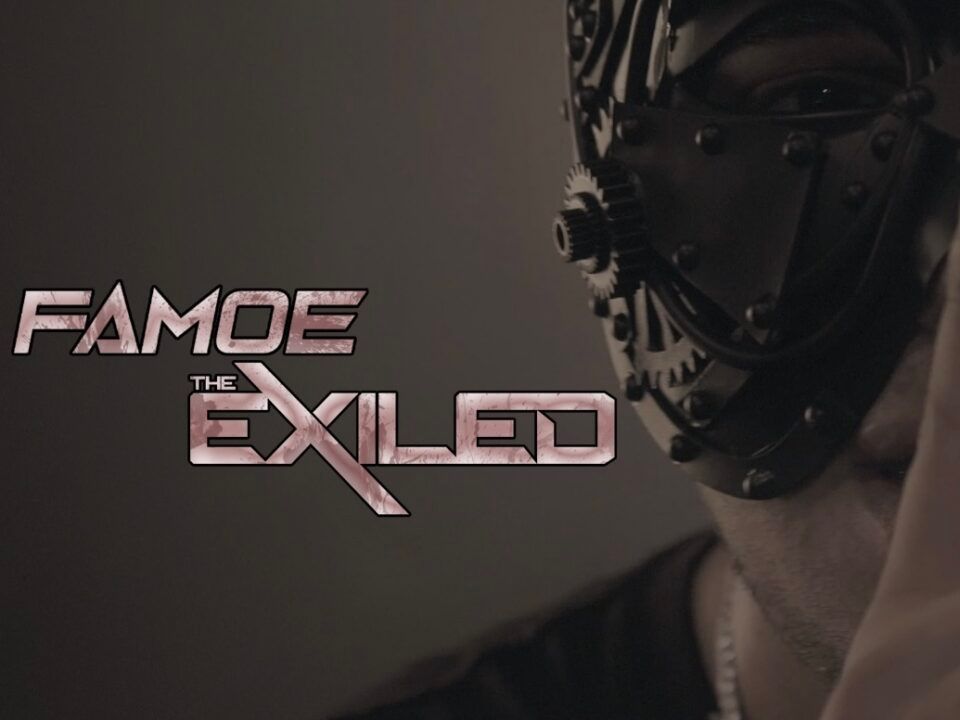 When it comes to entertainment and music, Famoe is no slouch or amateur. His latest graphic Novel soundtrack “The Exiled” won countless awards for Best Soundtrack / Best Edit and Music Video at several Film Festivals around the world and is still nominated for more festivals next year in China, Japan, Europe, and America. Also with a Show Performance at the Red Movie Awards in France next Year.

Fans of Famoe know his consistency when it comes to releasing music is unmatched. Now he is honored to present his soundtrack single “The Exiled”. This soundtrack is in collaboration with Wesley Snipes and his new graphic novel The Exiled.

Stay connected with Famoe on all Social Media platforms as he gears up for the Comic release of “The Exiled” (January 25th, 2023).