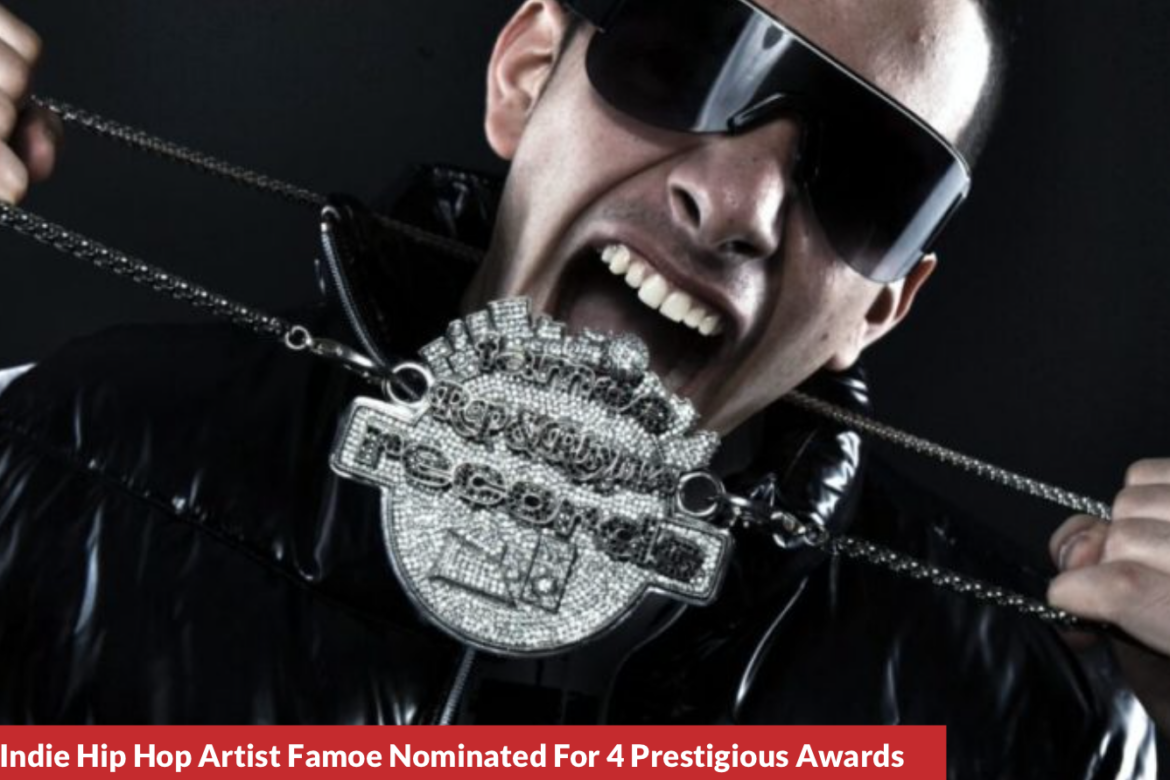 Acclaimed independent Hip Hop artist Famoe has been making headlines and history for the last decade. Residing in Germany, Famoe has released records through Rap & Rhymes Records, Sony Music, Universal Music, Kontor Records, and more. For over seventy weeks he ranked on the Official Compilation Charts internationally. He recalls one of the most memorable and greatest collaborations of his career with Hip Hop West Coast legend Kurupt, the single titled “On My Side.” Famoe has also worked alongside Serius Jones, TQ, Big Brovaz, Donnie Klang, Spider Loc/Hot Rod (G-Unit), Scola (Dru Hill), Darnell (Shai), and that’s just naming a few.

Famoe’s latest single “What I’ve Been Through” was chosen as the official soundtrack for War From The Archives, an independent film out of Ghana. Not allowing himself anytime to breathe, Famoe is gearing up for his new single “Blessed” set to release on June 3rd.

With success surpassing lightspeed, It’s no shock that Famoe has multiple nominations at this year’s 11th Annual Richmond International Film Festival (RIFF) June 7th-12th, which is one of the largest festivals in the Mid-Atlantic. His nominations include Best Hip Hop/Rap Award, Overall Grand Jury Artist of the Year, Critics Choice Award, and Audience Choice Award. The festival brings together national and international artists in the music and entertainment industry, and attendees range from Oscar winners to emerging talent. The festival is jammed packed with films, live music showcases, industry panels, artist Q&A’s, industry pitch sessions, entertainment mixers, and of course the red-carpet award ceremony. Visit rvafilmfestival.com for more information on the festival and visit Officialfamoe.com to connect with Famoe. 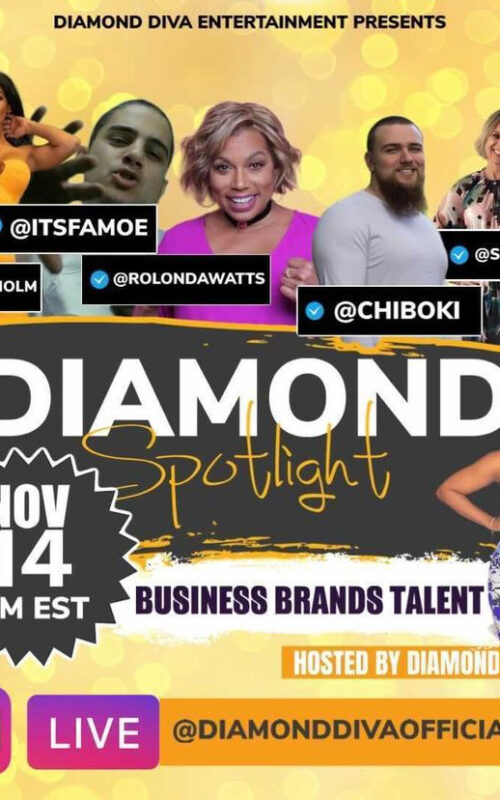 We recently did on a Instagram livestream an interview on the Diamond Spotlight Showcase last Sunday.

Talking about my first steps as musician, the music industry, my projects and the right Mindset.
If you missed it and still wanna see it you can watch the Interview below.