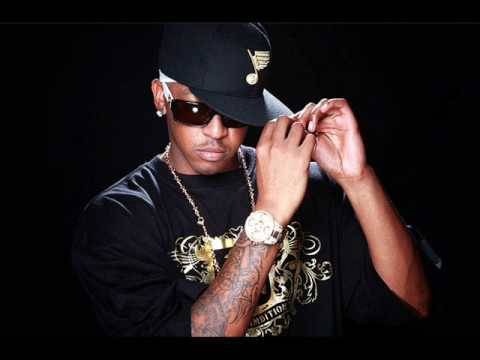 When rapper 50 Cent came up through the world of underground mixtapes, he set a standard most rappers would follow, at least the ones who weren't making their names on the live rap battle circuit. Phoenix, AZ, native Young Hot Rod -- originally known as just Hot Rod -- took a completely different approach, sending his homemade demo CD to 50's G-Unit office in hopes the crew would sign him. 50 heard the CD and Hot Rod's easy flow reminded him of his own. It was December of 2005 when the 20-year-old rapper received a call at his day job as a mortgage broker, and it wasn't from any random G-Unit associate but 50 himself. Hot Rod changed his name to Young Hot Rod and was soon in New York City, signed to G-Unit Records and working furiously on his debut album. Titled Fastlane, the full-length was recorded in only three weeks under the supervision of 50, who had decided to push back releases from fellow G-Unit soldiers M.O.P. and Young Buck so Young Hot Rod could be introduced in the summer of 2006. Fans got their first taste in July when his single "Be Easy," with guest Mary J. Blige, hit urban radio hard. An appearance on the remix of LL Cool J's "Bump This" soon followed.