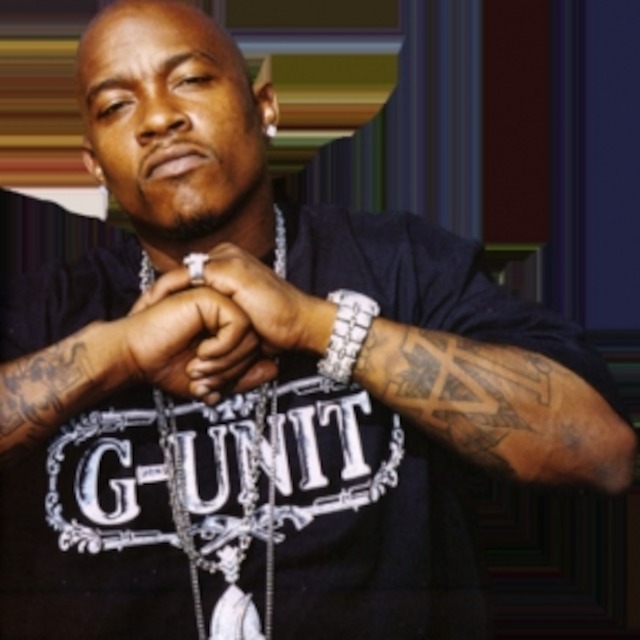 Curtis Norvell Williams (born 19 January 1979), better known by his stage name Spider Loc, is an American rapper and actor from Compton, California. He was formerly signed to G-Unit Records, and was the CEO of G-Unit West.

Spider Loc was discovered by Suge Knight in the early 2000s and appeared on Death Row Records' Dysfunktional Family soundtrack, but never signed a deal with the label. In September 2004, Spider Loc met rapper Young Buck in Atlanta and performed for him. A week later, Young Buck introduced him to 50 Cent, and Spider Loc was signed to G-Unit Records in early 2005. He appeared on various G-Unit mixtapes, but never released a studio album on the label before being dropped from G-Unit in late 2011.