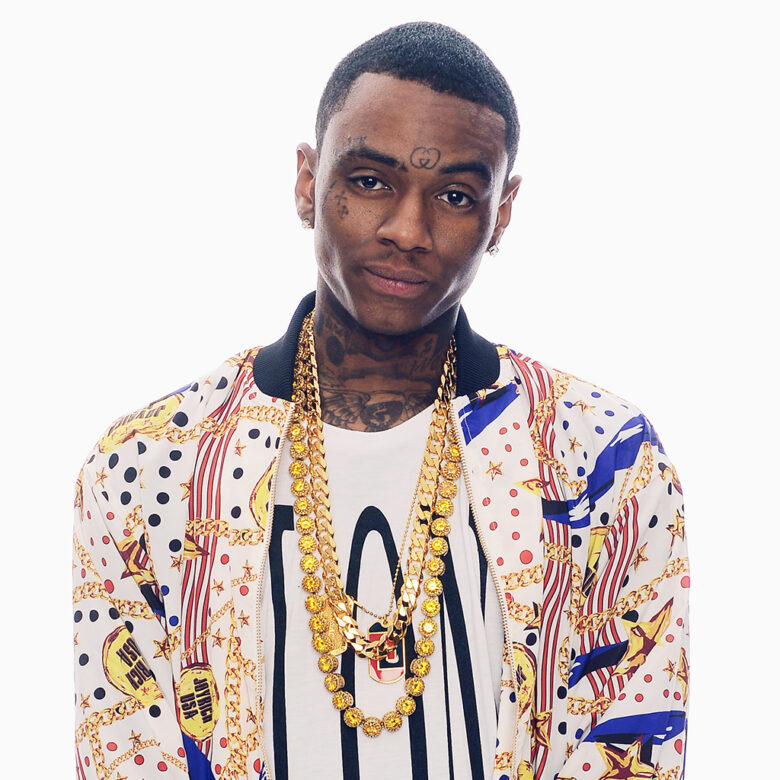 Before he reached the age of 18, Soulja Boy Tell Em (born DeAndre Way; originally Soulja Boy until copyright issues interfered) was already an ambitious artist and a seasoned businessman wielding all the hitmaking requirements: producer, live entertainer, and an ability to write catchy hooks. Born in 1990 in Chicago, Illinois, Way moved from the Windy City down to Atlanta when he was six years old, but then went to live with his father in Batesville, Mississippi at age 14. In Mississippi, the young entertainer found all the various connections to pursue a musical career seriously, including the aid of his father, who provided a recording studio. After successfully promoting his music online in 2004 and establishing his Stacks on Deck Entertainment label, he moved back to Atlanta to pursue industry leads and to get his feet wet doing live performances. Shortly thereafter, he was discovered by Atlanta producer Mr. Collipark (Ying Yang Twins, Bubba Sparxxx, Young Jeezy), who helped launch Soulja Boy Tell Em from a local sensation to a national mover and shaker -- and it was all largely due to the Internet. His MySpace page broke the site's records and generated millions of views. Affiliated with Interscope via Collipark's Collipark Music imprint, Soulja Boy Tell Em gradually rose to number one on the pop.