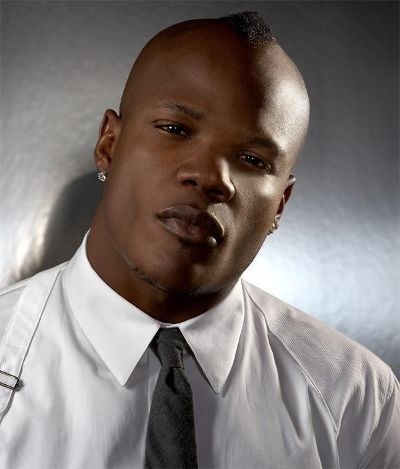 Sean Garrett is an R&B singer, songwriter, and producer from Atlanta credited with penning smash hits for Beyoncé, Usher, Fergie, and Ciara, among many other superstars. Born Garrett Hamler in Atlanta, GA, he first established himself as a hitmaking songwriter in 2004, the year he wrote the Billboard Hot 100 chart-topping hits "Yeah!" (by Usher) and "Goodies" (by Ciara), plus the Top Three smash "Soldier" (by Destiny's Child). In 2005 he wrote songs for Mary J. Blige, Mario, 112, Amerie, Chris Brown, Teairra Mari, Omarion, and Donell Jones, including the chart-topper "Run It!" (by Chris Brown). In 2006 he wrote songs for the Pussycat Dolls, Fergie, Beyoncé, Kelis, Fantasia, Diddy, Jamie Foxx, Jay-Z, JoJo, Gwen Stefani, and Monica, including the chart-toppers "London Bridge" (by Fergie) and "Check on It" (by Beyoncé). Though he failed to pen any chart-toppers in 2007, another busy year for him, he began planning the launch of his solo career, starting with the debut single "Grippin'" in early 2008. The song was poorly received, however, failing to reach the Hot 100, let alone scale it, and consequently the release of his solo debut album, Turbo 919, was pushed back to a later date.
~ Jason Birchmeier, Rovi