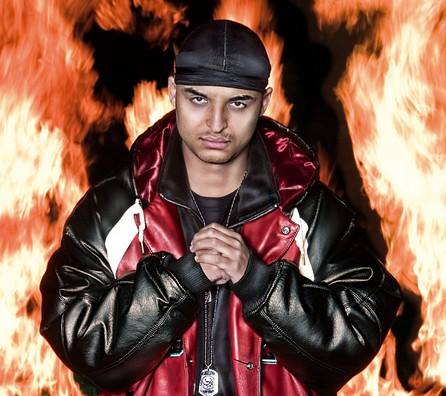 Raptile was signed to Sony BMG in Europe and sold over 250,000 units overseas (worldwide sales approx. 500,000 units). His catalogue of songs from Europe is available in the US Online GLOBAL TAKEOVER 1-4 and UNBEATABLE CLASSICS COMPILATION.

His album, “Classic Material“, went to #8 on the German media control charts. His international career continued with the release of his 3rd single, “MY EVERYTHING”, featuring Jamaican reggae superstar Wayne Wonder, whose it-single, “No Letting Go”, was top 10 worldwide in 2003.

He moved to Florida in January 2007 and is currently working on his US debut album (tba). His artist Lionezz participated in ego trip's Miss Rap Supreme, which aired on VH1 in 2008. His song, "Neva Eva", was featured in the video game NBA Live 07 (EA Sports).