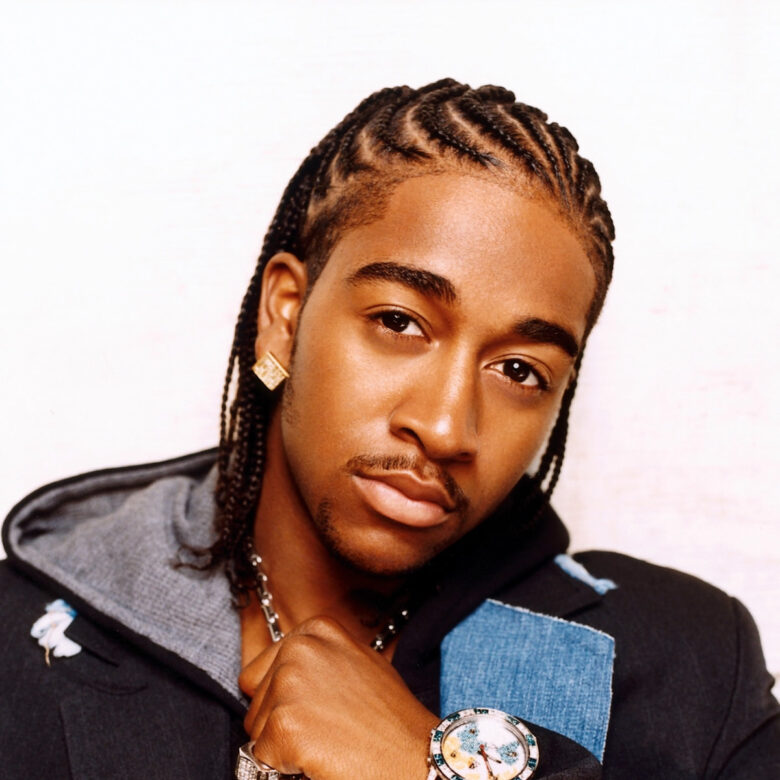 Among the ranks of R&B’s elite, Omarion aptly crowned by fans as The King of Unbothered is a pop-culture phenomenon and has remained in the upper echelon of the R&B/Pop Music World throughout his 20 year career. His unmistakable sound has driven the success of numerous multi-platinum, chart-topping records. The pop icon continues to electrify audiences worldwide with his charismatic energy and signature dance moves. In 2019, Omarion's Millennium Tour , recently nominated for Billboard Music Award Top R&B Tour , grossed nearly $28M and landed between Ariana Grande and Maroon 5 on Pollstar’s year-end top tour tally. Omarion is back again with his highly anticipated soundtrack album entitled , “The Kinection”, which is the docuseries featuring the behind the scenes adventures of the iconic B2K reunion and mega successful Millennium Tour 2019. The album includes features with T Pain, Wale , Busy Signal and GhostFace Killah and multi Grammy winning , hitmaker creatives James Fauntleroy, T Pain, Anderson Paak and Smash David to name a few. The latest single, Involved, is a certified slapper and the perfect break up song, "...new bae who's this?" Produced by hitmaker Smash David, this mid tempo rhythmic beat with a R&B feel is sure to elevate your spirit.