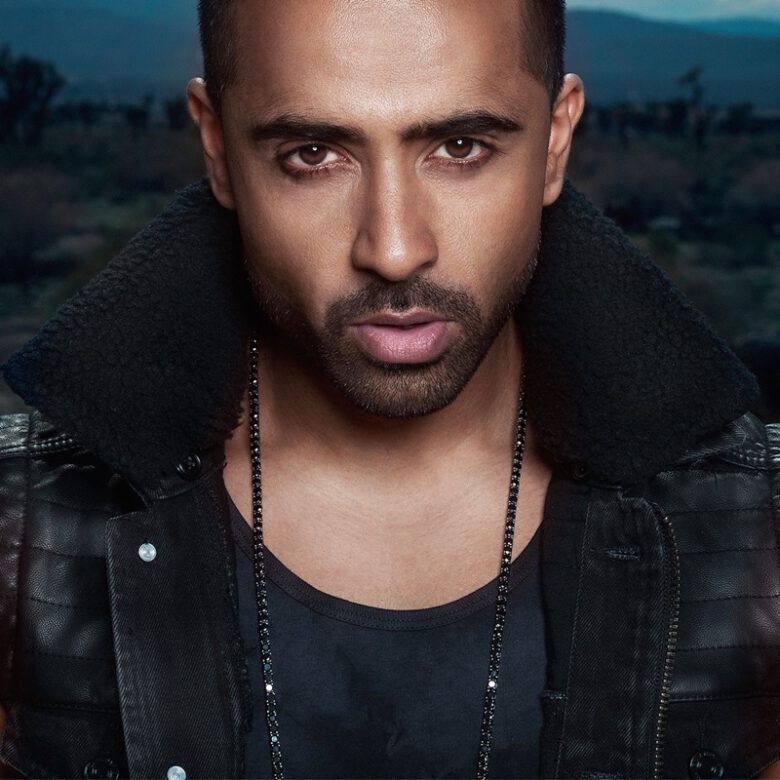 Singer/songwriter Jay Sean emerged in the American Pop music scene a decade ago with his Billboard Hot 100 #1 single “Down.” With years of touring the world and remaining a fixture in international music under his belt, Jay Sean has returned with his new single “With You” featuring Gucci Mane and Asian Doll.

Born in London, England, Jay Sean was a hip-hop kid with a knack for diverse singing and songwriting. By 2008, he was delivering international hits like “Ride It” and “Maybe” before inking a serendipitous deal with Cash Money Records that brought him full-fledged into the American mainstream. “Down” was the catalyst, a dance-infused Pop cut featuring Young Money figurehead Lil Wayne, with accents of soul that proved Jay Sean had layers to his versatility, punctuated with the crossover success of his third studio album All or Nothing.

He took his interests overseas after his 2013 final Cash Money release Neon, securing an international deal and working with top-tier artists like Sean Paul and Maluma on the Reggaetón tinged “Make My Love Go” plus “Thinking About You” with Hardwell among many others.

A timeless artist, Jay Sean is ready for this exciting new phase in his career. “I want to go wherever I want to go,” he says. “I’ll let the music speak for itself.”