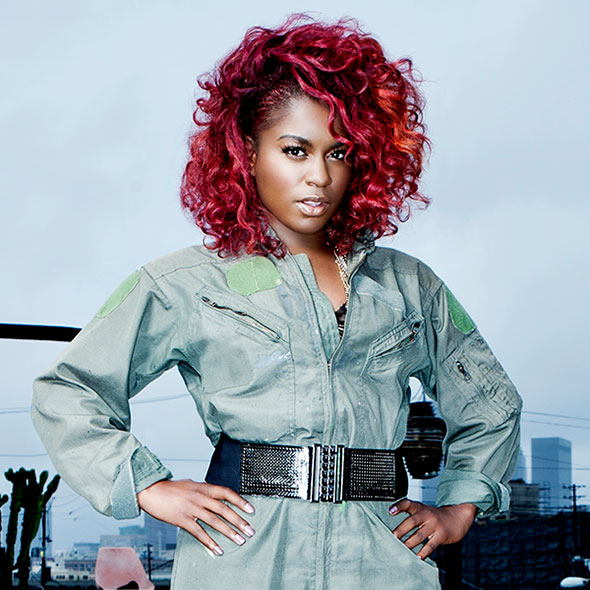 Ester Dean's singing aspirations were so strong that she cold-called recording studios around her Oklahoma home and ingratiated herself enough to provide vocals on demos. She continued to pursue a career in music by relocating to Atlanta, a move that took some time to pay off; uniquely raspy-voiced and not rail-thin, her progress was met with some resistance. She broke through as a songwriter and also signed to Polow da Don's Interscope-affiliated Zone 4 label, where she released her debut single, "Drop It Low" (featuring Chris Brown), during the summer of 2009. Though it was not a major smash, it remained on Billboard's Hot R&B/Hip-Hop Singles chart through the end of the year. At that point, she was known more for her writing, with her credits beneath the likes of Teyana Taylor's "Google Me," Ciara's "Never Ever," Rihanna's "Rude Boy," and Mary J. Blige's "The One."

Although Dean didn't didn't release another solo single for several years, her stockpile of credits continued to grow. Among her most popular collaborations during the early 2010s were Katy Perry's "Firework," Rihanna's "What's My Name?," Nicki Minaj's "Super Bass," and Kelly Clarkson's "Mr. Know It All." She was also sought in Hollywood, including voice work and soundtrack recordings, highlighted by her roles in Ice Age: Continental Drift and Pitch Perfect. In 2014, while still with Interscope as a recording artist, she released the singles "Get My Dough" and "Twirk'n 4 Birk'n." ~ Andy Kellman